How to Develop apps for Foldable Devices: A complete guide 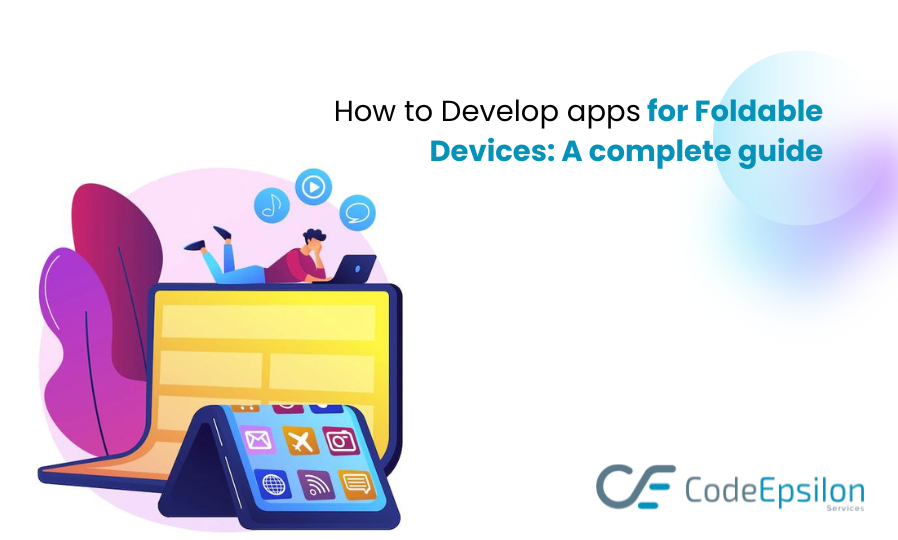 What are foldable devices?

The most amazing feature of this phone is its display. These devices have an OLED flexible display that can be folded or extended with a double-size full-screen display. Users can curate the content in a more immersive way. The most recent example is Galaxy Fold Z3. However, this technology is predicted to become more popular with the advantage of time. According to Statista, there will be 55 million devices available for the ship in 2025. 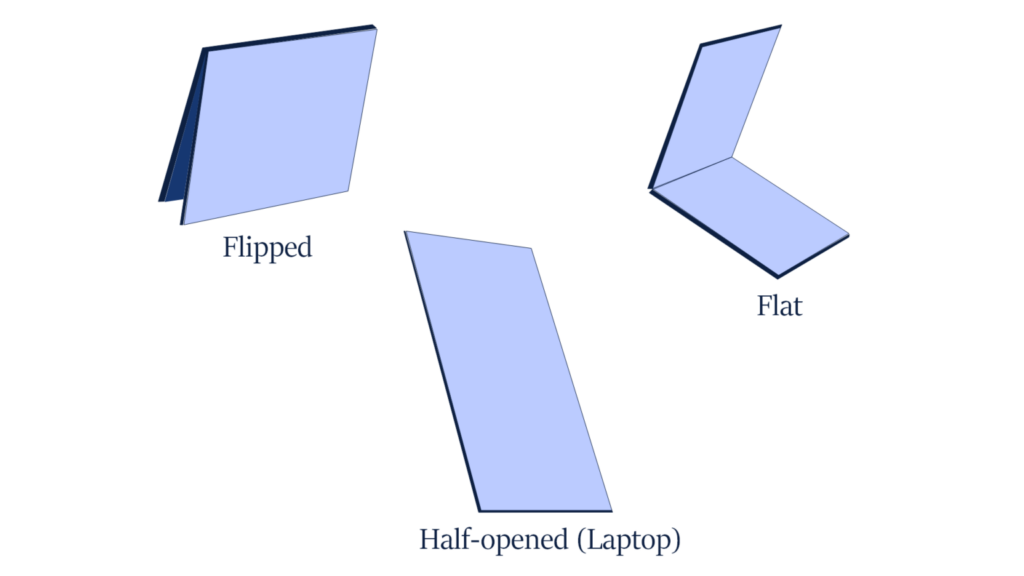 What are the impacts of foldable devices on app development?

While this technology is pretty much exciting from the user’s point of view. There is no clarification on how foldable devices will impact app development, however, there are many significant changes that are discussed below:

Requirements for apps for foldable devices

Constant changing screen size and accessibility of multiple apps on a single screen require a different app development approach. Here are the key requirements for apps for foldable devices:

Types of applications for foldable devices

Foldable devices are just not technology for gimmicks there is more to it. This technology comes with multiple benefits and a multi-screen approach. Here are the examples of apps that can be innovated for foldable devices:

So far the applications are only available for Android devices because Apple has not yet launched any foldable devices and there are no immediate plans for launching any foldable devices. The process of app development is the same however there are certain things to keep in mind. The main differences in this application are ratio, screen size, and density. The process is boiled out into 3 simple steps:

For some apps with complex functionalities or complex graphic interfaces, it might be possible to keep the code as resizableactivity= false. For that type of application set the resolution at max aspect ratio. This will keep the app running in its original dimensions and deliver the same experience.

On foldable devices, you can have multiple apps open and running at the same time. These apps can be interacted with each other with drag and drop, receive updates and send alerts. To make this feature you need to set the activity to “ true “ as demonstrated above.

The next step is enabling Android support by placing the code like this android:supportsPictureInPicture=[“true” | “false”]. This will support interaction between tabs and keep both apps in an active state. For controlling interface display, editing layout, and setting up dimensions for Windows.

With the use of foldable devices, it is a procrastinator that in the near future, these devices might integrate with multiple devices allowing functions like sharing or split-screen, connecting two devices at a single time. This activity can be enabled by setting a secondary display. The changes are enabled in the configuration panel. The developers need to set up a secondary display version and test it on emulators.

For testing the foldable apps you need to check their configuration changes, check out layouts of multiple windows, control screen ratios, and run interface changes. For getting a fresh perspective on in-app interactions you need to connect emulators.

Foldable device is the future of technology. This technology is still in its development state. Tech experts have predicted that this technology has a plethora of new features and can create blunders for productivity. Foldable devices have the potential for replacing your traditional use of laptops and desktops. 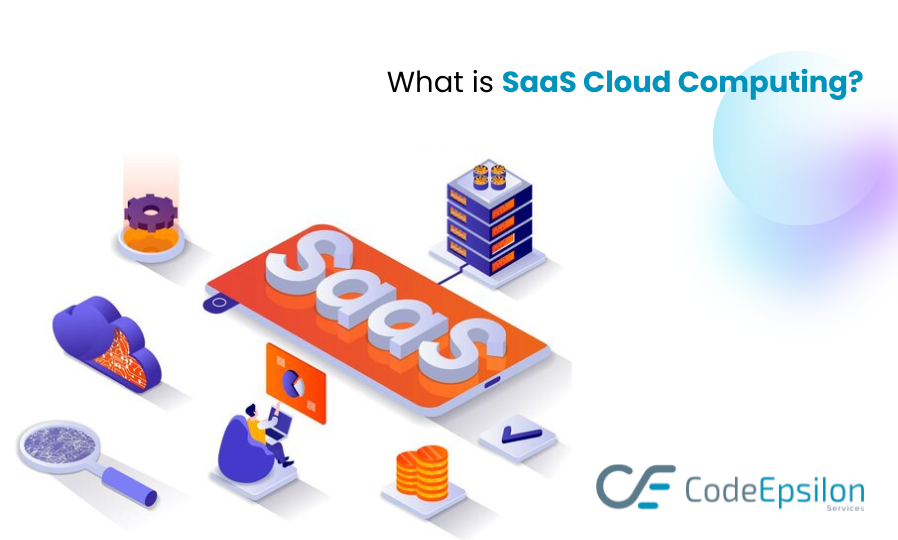 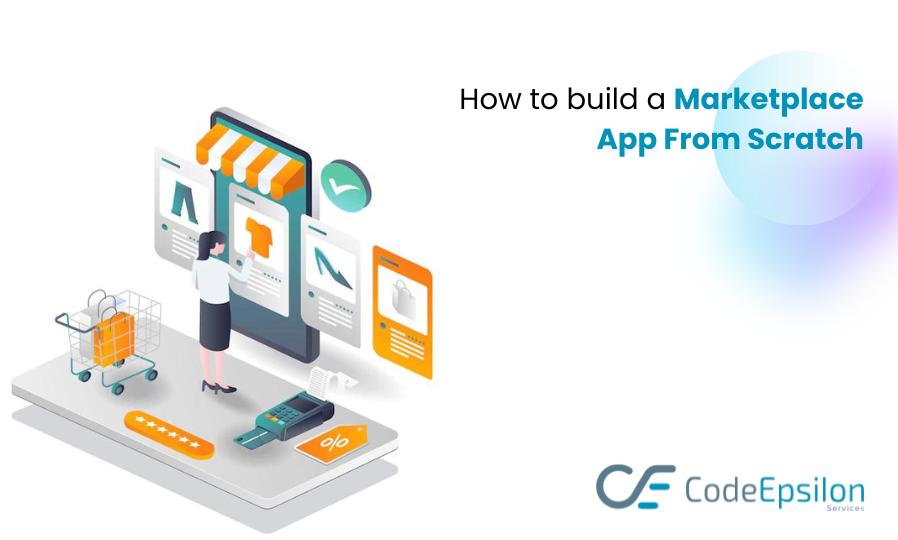 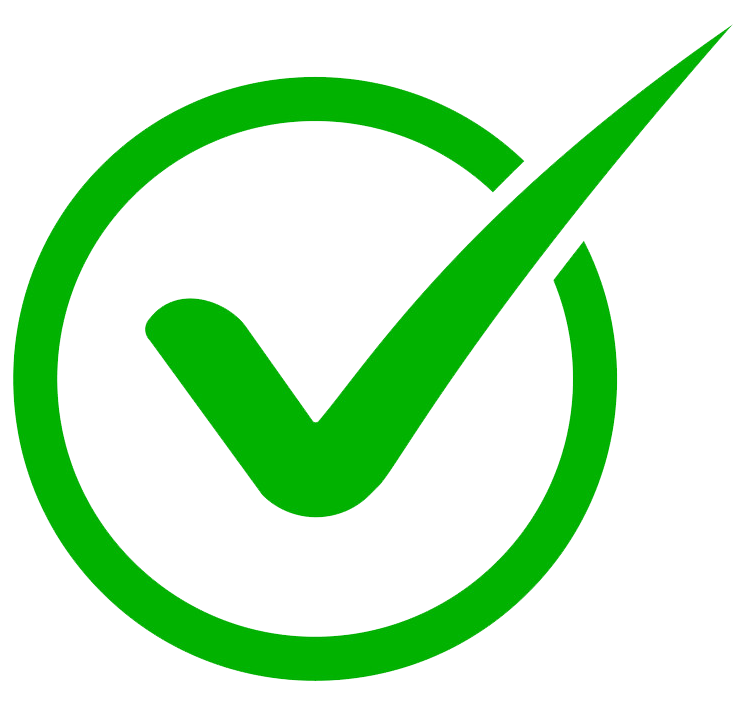